Filter by Benefits and Best For

The center of PHOTO/GENICS + Co aromatics is deeply rooted in its’ holistic and organic Californian lifestyle. Earthy and natural with a modern minimalist edge, the raw materials and natural essential oil aromatic blends is the creative expansion of a LA Fashion house into the realms of modern décor. Impactful, sculptural, and architecturally inspired pieces to contribute to modern culture in a way that has not yet been seen. 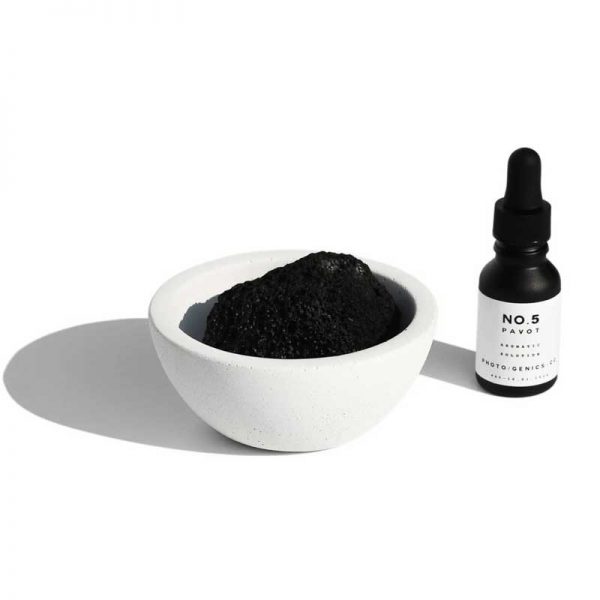 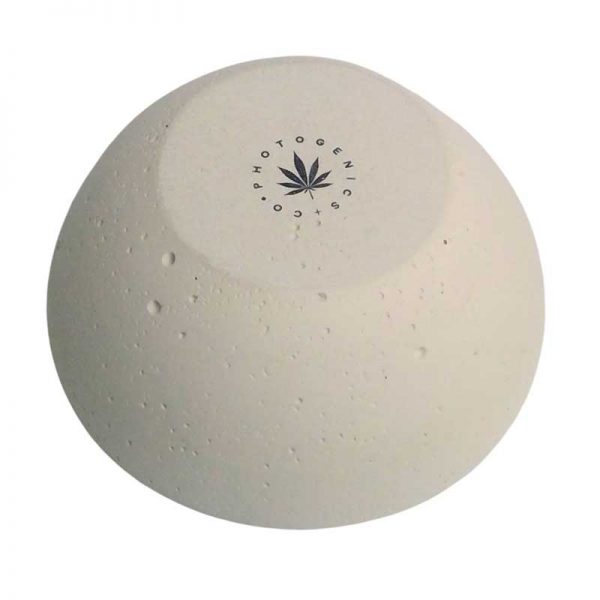 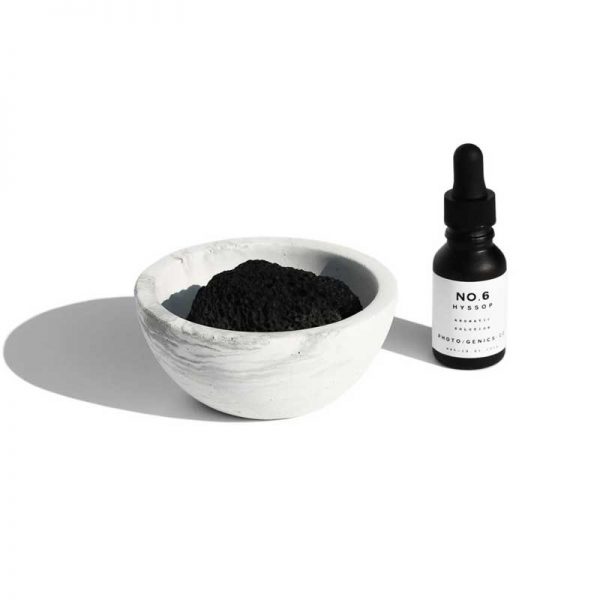 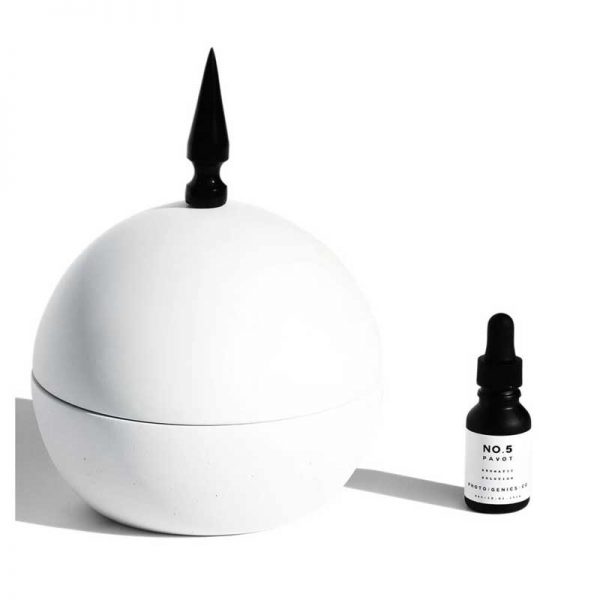 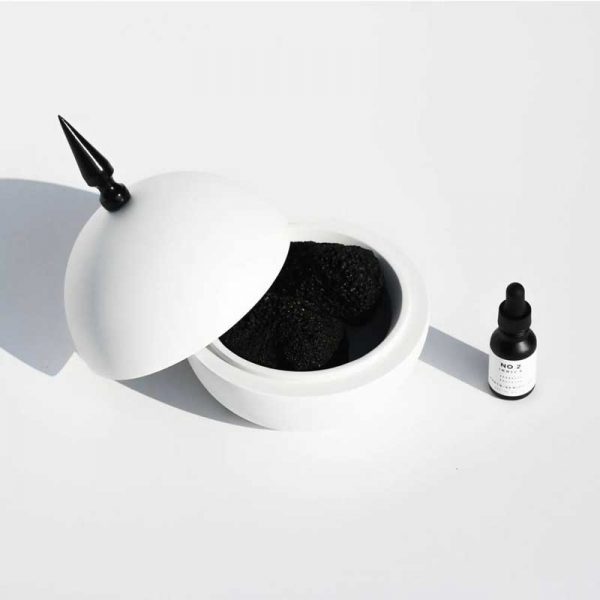 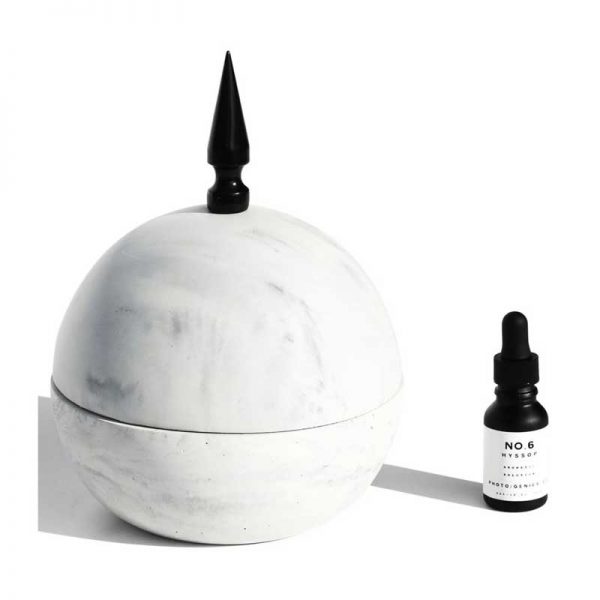 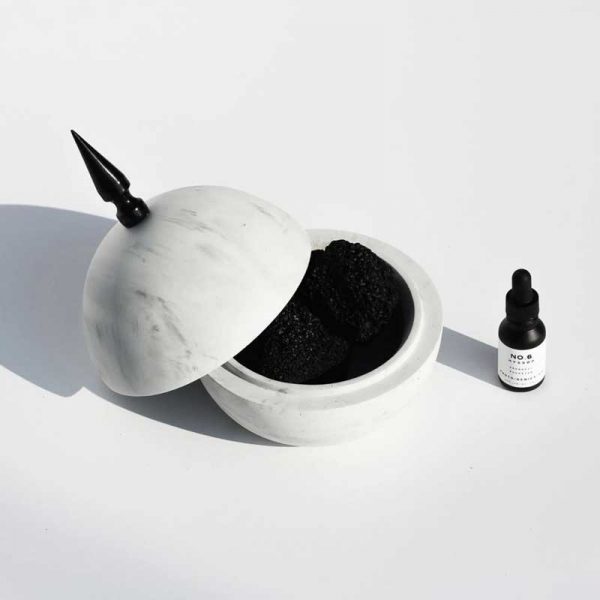 Living, Diffusers, Home Fragrance, Gifts
$240.00
A hypnotic and enchanting aromatic diffuser for your internal spaces. The natural lava rock and unique blend of natural essential oils is deeply connected to a holistic and organic lifestyle with a modern influence. Visually and aromatically pleasing this room diffuser is the epitome of chic sanctuary living.
Add to wishlist
Read more
Quick view

Photogenics + Co based out of Los Angeles, CA was conceived as a subdivision of Photogenics Media, one of LA’s premier…

Photogenics + Co based out of Los Angeles, CA was conceived as a subdivision of Photogenics Media, one of LA’s premier fashion agencies. Owner/founder, Nicole Bordeaux (once a successful fashion model discovered by fashion photographer, Guy Bourdin, on a subway in 1984) was immersed in the world of iconic global fashion and art at a young age as Guy Bourdin’s muse, providing her with a unique insight into what makes for good design and unconventional imaging.

The center of Photogenics + Co aromatics is deeply rooted in its holistic and organic California lifestyle, using entirely natural essential oil blends as the primary make-up of their products. The one of a kind scents, inspired by the owner’s upbringing and time spent in her youth at hippy communes and theosophical camps throughout the Pacific North West , and California (tending medicinal herb gardens with respected herbologists) are earthy yet whimsical, drawing on the therapeutic properties and psychoactive effects of herbs and plants used for medicinal purposes…some even dating back to ancient times, used by shamans and tribes seeking spiritual awakening, altered states of consciousness and euphoria.

With premier fashion houses expanding into the realm of home décor, design, art, and architecture (i.e. Furniture’s by Rick Owens, the Prada Foundation in Milan), the Photogenics + Co creative team aims to utilize its own background in fashion to create visually impactful, sculptural, and architecturally-inspired pieces…to contribute to modern culture in a way that has not yet been seen. Their freshman collection of vessels are made from raw concrete textures and metals to draw on the modern “Brutalist Architecture” movement which flourished from the 1950’s to the mid 1970’s…an aesthetic which continues to give Photogenics + Co its strong, modern, minimalist edge.

FREE Standard SHIPPING within Australia over $60 | Shop with AFTERPAY

Be a part of the best clean beauty from Australia and around the World.
SAVE 10%*

*Sign Up and SAVE 10% off your first order for a limited time only.

Sign up to receive discount code in welcome email. *Orders over $100, see promo T&C’s. We respect your privacy. You can unsubscribe at any time.